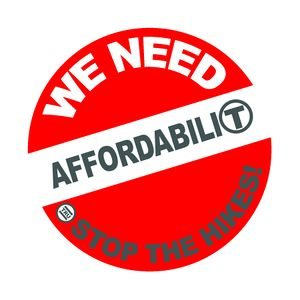 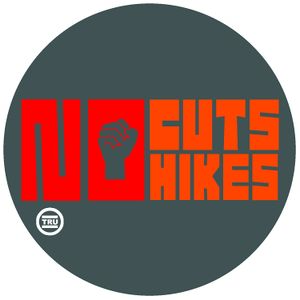 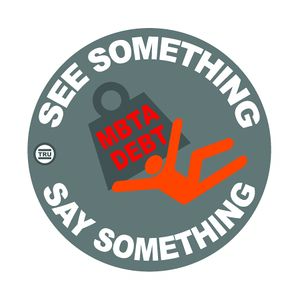 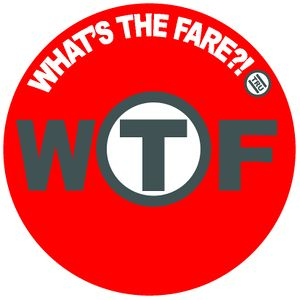 State Auditor Joe DeNucci reported [in 2008] that an investment practice intended to help save money actually resulted in a $55 million increase in borrowing interest costs to the Massachusetts Bay Transportation Authority (MBTA)...During the five-year period reviewed by DeNucci’s office, the MBTA entered into 12 interest rate swap agreements with various investment banks totaling $1.632 billion. As a result of these swaps, the MBTA received nearly $31.5 million in interest and premiums. However, the MBTA made payments totaling more than $86.8 million for interest costs and termination fees during the same period, resulting in a net loss to the T of $55.3 million. “These rate swaps were highly speculative, risky and complex, and have proved costly to the riders who are paying increased fares and the taxpayers who subsidize the MBTA,” said DeNucci.' - from State Auditor press release January 29, 2008